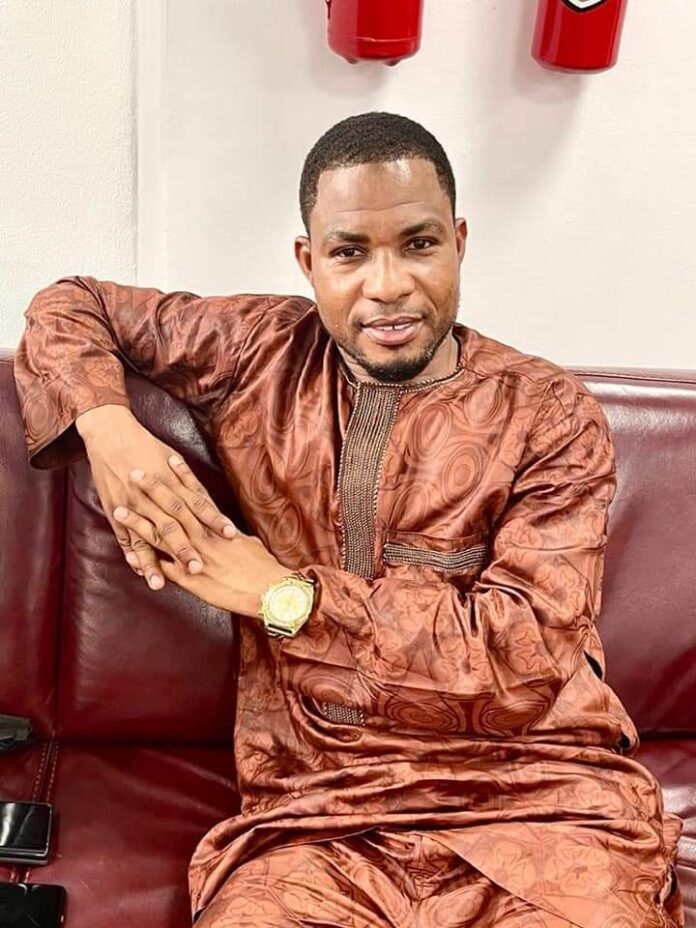 A group calling itself the Coalition of New Patriotic Party (NPP) Youth groups in the Daboya-Mankarigu Constituency in the Savannah Region has described the press conference convened by the Daboya-Mankarigu constituency Youth Organiser of the NPP Mr Ibrahim Al-Amin, who claimed to be speaking for the youth of the constituency against the reappointment of Mr Adam Eliasu aka Red Bawa as the District Chief Executive (DCE) for the North Gonja district, as a failed agenda and a very selfish attitude which should not be taken serious.

In a press statement on 23rd March, 2021 signed by Mr Amadu Hafiz Abebi, convener of the Coalition Of NPP Youth Groups in the Daboya-Mankarigu Constituency, he stated that the youth of the party in the constituency did not in any way had a meeting or consultation with the Youth Organiser in any form or shape to speak against the reappointment of Mr Adam Eliasu Red Bawa.

Mr Abebi further stated that it is not only a bad practice on the part of a party office holder but it is also against the duty of all members not to act in ways that brings the party to public ridicule and disrepute.

He further stated that membership of the party is disappointed and appalled by the selfish parochial interest the youth organizer is using his office for and accused him of being paid to run a hatred agenda against the DCE who has so far handled the youth with distinction and class in the last four years.

“We are disappointed and appalled by the selfish parochial interest the youth organiser is using his office for, he has been paid to run a hatred agenda against the DCE who has so far handled the youth with distinction and class in the last four years.

Mr Amadu Hafiz Abebi said they have decided to petition the Youth Organiser and since forwarded it to the relevant structures of the party for action”.

“We are happy about the role we have played as youth to the victory of the party in the December, 2020 polls and it is undoubtedly down to the performance of Mr Adam Eliasu as DCE”, he said.

The Daboya-Mankarigu Constituency Youth Organizer of the party, Mr Ibrahim Al-Amin on 21st March 2021 organized a press conference advocating for a change in the DCE portfolio sighting many reasons after the party winning the 2020 general election which Mr Amadu Hafiz Abebi described as a needless hatred for the DCE.