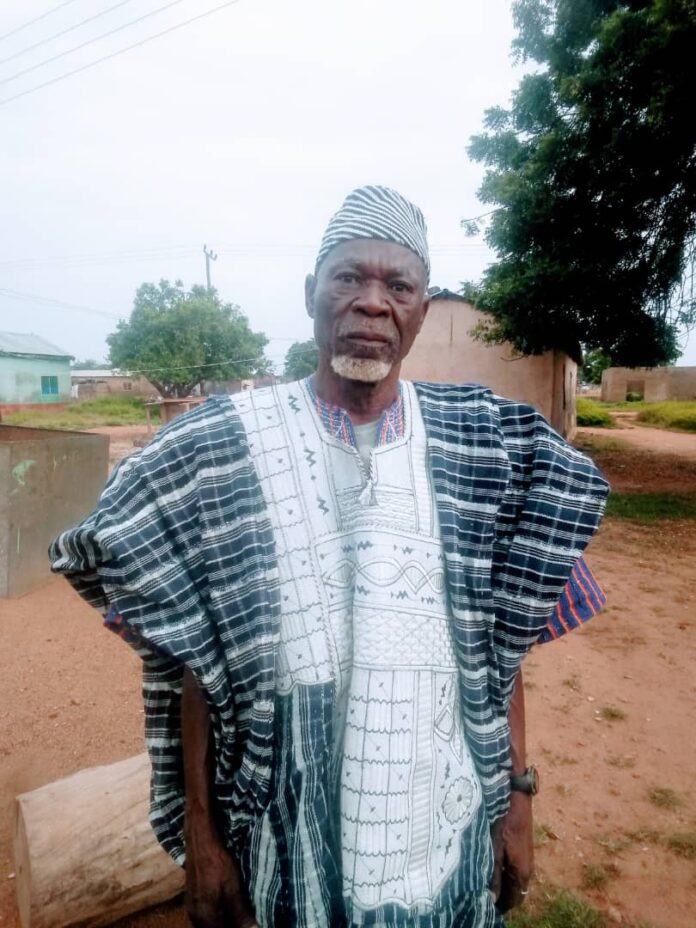 The Savannah Region is a vast land covering a huge land surface home to rivers, water bodies, trees, shrubs, grasses and wildlife habitats. Agriculture and trade are the main occupations of the people who have free access and usage of the land not exclusive to indigenes only. The region is home for all manner of people.

For a decade or more now, food production in the region has been retrogressing accompanied by declining livelihoods and weak safety nets. The situation, in recent times, rather than declining, is deepening. What constitutes the causes of this decline in food production and subsequent impoverishment of the rural folks?

It will be recalled, that, of late, the luxuriant vegetation of trees and shrubs are gone. The economic tree, rosewood, has been a victim in a cruel attack on the environment. The rosewood tree suddenly surfaced to be on high demand in the World. The rich in the society launched an attack on such tree resources, exploiting the system in commercial quantities all over the Savannah Region.

The other life-saving economic trees for women and the poor, have not been spared. These shea trees, dawadawa, silk cotton, maranda name them have been the economic backbone of the poor for centuries. It is from the harvest of the fruits of these trees that the poor secure their livelihoods. This sheanut industry does not only employ women but also big business entrepreneurs and middle women and men.

A heavy blow was thrown on the environment by the inception of commercial charcoal burners. They indiscriminately burn down every tree or shrub found in the vicinity of the burning pit. The vegetable cover is removed, burnt and carbon dioxide is released into the atmosphere in large quantities contributing heavily to global warming.

This, accompanied by the wrong usage of agro-chemicals has aggravated the situation of soil infertility as the micro-organisms and insects that are useful in the soil have been killed. Even the flying insects that carry pollen to fertilise crops [ to yield food and fruits] have been destroyed. Even medicinal plants have become extinct as a result of this gross interference due to depletion of such tree and shrub species in the ecosystem.

The result of these activities is degradation of the land on which food crops are cultivated.

The land has become barren and infertile to provide adequate nutrients for field crops production. Soils are perturbed and exploited without adequate compensatory measures put in place to replenish the soil with humus and nutrients to restore its fertility.

The depletion of the vegetable cover has had troubling effect on weather and rainfall, its distribution and intensity [inclement weather conditions prevailing]. The rainfall generally has become unpredictable.

Despite the direct attacks on the environment by wood harvesters and wood burners, the inception of Fulani herdsmen, their herds of cattle and large families has put a huge burden on natural resources and on farmers who are always casualties of rampant attacks on their food crops and on their persons and families. The narratives are sad stories and also well known by all to the extent no crop can stand in the field beyond October. The herds of cattle, in a layman’s view, have exceeded the ‘carrying capacity’ of the environment of the region.

The herders cut down every tree including thorny trees for the cattle after they have consumed all the grassland. This is equally as serious as the felling of trees to produce charcoal.

The lives of rural people particularly women, are intricately intertwined with the environment. It is there they produce their food and gather other forest products to support their family livelihoods. As the cutting of trees continues at this rate, if not halted, the region will become environmentally resource-deficit and eventually lead to food and livelihoods insecurity and unrest.

Many concerns have been raised by the media, the youth and other well-meaning citizens in recent times with numerous calls on traditional leaders to ‘DO SOMETHING’.

We are face to face with a devastated environment. It is therefore prudent to ask:

‘What are the solutions to these issues that degrade the environment, consequently affecting productivity and impoverishing the rural people of the region?’

It is in in the light of searching for a lasting solution to this challenge that HRM Buipewura Jinapor II, tasked me to collate views from members of the PHILOSOPHER CHIEF platform on how to combat environmental degradation in the Savannah Region
Combating Environmental Degradation.

Several pros and cons arguments have been made by contributors to the discourse on environmental degradation. A synthesis of the ideas is stated below:

• A stringent ban should be placed on harvesting of rosewood and all economic trees, name them. Any defaulter should receive 12 lashes of cane and expelled from any part of the region.

• Charcoal burners should be registered, given taxes to pay and regulated as to where to operate and how much tonnage permissible per year.

• No economic tree will be allowed to be cut and burnt. The will attract punishment.

• An effective monitoring task force be put in place to oversee compliance.

• An agreement should be reached with all charcoal burners to replant trees whose seedlings will be supplied by the Forestry department.