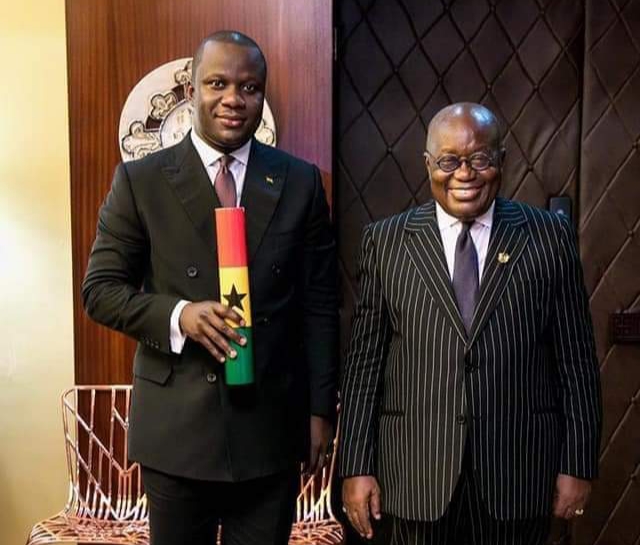 The Bole-Wa branch of the Ghana National Association of Small Scale Miners have expressed their confidence in the Minister for Lands and Natural Resources Hon Abu Jinapor.

A press release issued by the Association on 10th March, 2021 and signed by the branch Secretary Mr. Mahama Tahiru and the Communications Director Mr Kipo Abdul Rahim states;
“The Association have full confidence in you Hon. Minister as the President of the republic reaffirmed his confidence in you during His first state of the nation address of his second term 9th March, 2021”; the press release added.

The Association also congratulated Hon. Samuel Abu Jinapor for his appointment as the Minister for Lands and Natural Resources and pledged their support.

“Lawyer Samuel Abu Jinapor Samuel Jinapor haven taken an oath in to office on 5th March, 2021 administered by the President of the republic, His Excellency Nana Addo Dankwa Akufo-Addo we are pledging you with prayers”; the Association stated.

The Bole-Wa branch of the Ghana National Association of Small Scale Miners further said “we also seek to use this medium to nudge or prompt the Hon. Minister to the Gonja adage that ‘When your mother is present at the funeral ground, you do not hesitate of losing the funeral cake when it’s been shared'”.

The Association again stated how proud they are for Lawyer Samuel Abu Jinapor for hailing from their Region (Savannah Region).