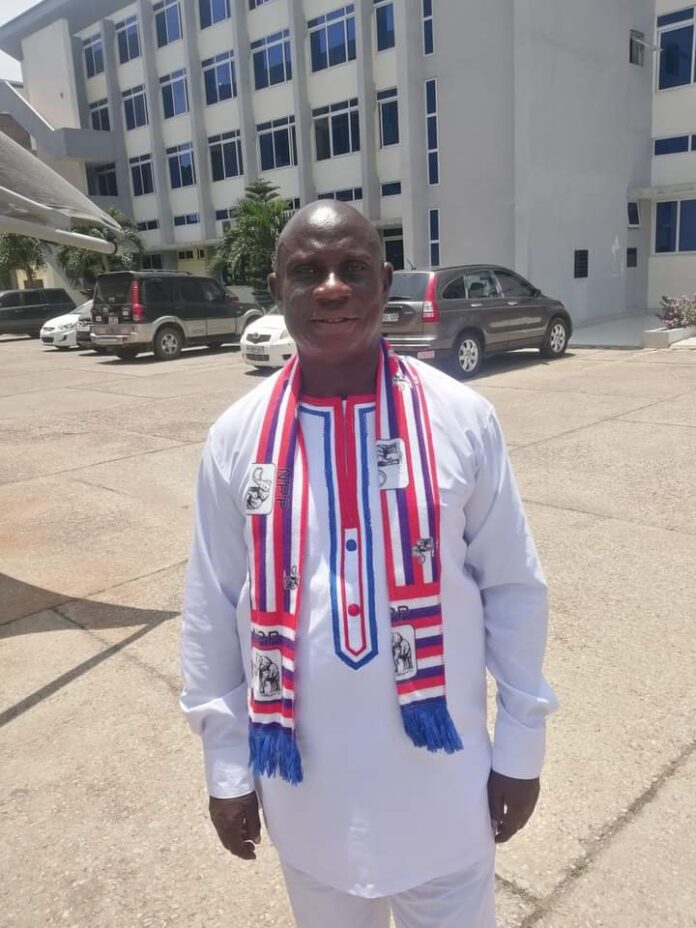 From my quiet and lonely cave, I read every nonsense and listen to the emptiest noises that have taken over the airwaves within this period that the NDC election petition is before the Supreme Court of Ghana. Although I have neither watched nor listened to any of the proceedings except the snippets of which I accidentally stumble upon in my surfing spree. I took this decision just so I don’t procure any more avoidable pains and needless heart aches in a case I am sure the probability of the NDC winning is painfully dipping way below 10 counts from 100.

Yes, I am minding my business, that is why I chose to observe these table manners, but I won’t take any insult on my identity. Anybody who wants to attack my identity as a Muslim or a Kamara from Gonjaland must be ready to receive equal attacks from me or kill me before. This is what has brought me out this lonely cave this evening.

Lawyer Obiri Boahene, one of NPP’s dirty capitalist is at it again. His penchant for attacking Mahama and his identity has grown from pure ignorance to naked hatred.

A Lawyer should know his basic history, geography and at least the basic culture of ethnic groups and tribes in Ghana. It is not for nothing that lawyers are referred to as learned people. A lawyer learns not only the law, but about everything basic, including but not limited to geography history and culture of people. So, Lawyer Obiri Boahene consistent feigning of ignorance about people’s orientations, especially Northerners, cannot be tolerated any longer, once I have reason to believe that he’s a learned person (Lawyer).

I am from Laribanga-a Kamara for that matter. Although I wasn’t born and raised in Laribanga, but I know everything about my village. If there is any basic knowledge about Laribanga and the Kamaras, it is that we are Muslims and therefore do not have or associate with gods but Allah. A simple search on google will point to you that the community is a 100% Muslim community, with no church and no gods to worship except countless mosques. So, how on earth will a learned person associate gods to our community?

If Lawyer Obiri Boahene will associate anything with the people of Laribanga (Kamaras), it should that we are not only a 100% Muslim community, but that we have some of the best tourist centres (ie Laribanga Mystic Stone and the Ancient Mosque) in Northern Ghana, Ghana and Africa at large; and that we have very industrious and peace-loving people. These are the few things that can be associate with us and not gods.

I am not by this implying that anything about gods and African Traditional Religion is bad which is why we (Kamaras) don’t associate with them, but that our descendants chose Islam which we have adopted and have lived with all this while. That is what makes our history and our identity.

Let someone caution Lawyer Obiri Boahene that if he wants to attack President Mahama as a political opponent, he should do so within the confined context of Mahama as an immediate past NDC Presidential Candidate and not within the context of his identity and where he comes from. If I had described Lawyer Obiri Boahene with a pointer to his village in Bono-Adumase, I know his people won’t take kind to it.

Well. If the Supreme Court does not think Lawyer Obiri Boahene’s comment is prejudicial and therefore should be charged for contempt, that should be the case for the court, but we won’t sit and watch him engage in this calculated misdescription. The next one won’t come as a caution but it will come with the same dose and weight as his recklessness.