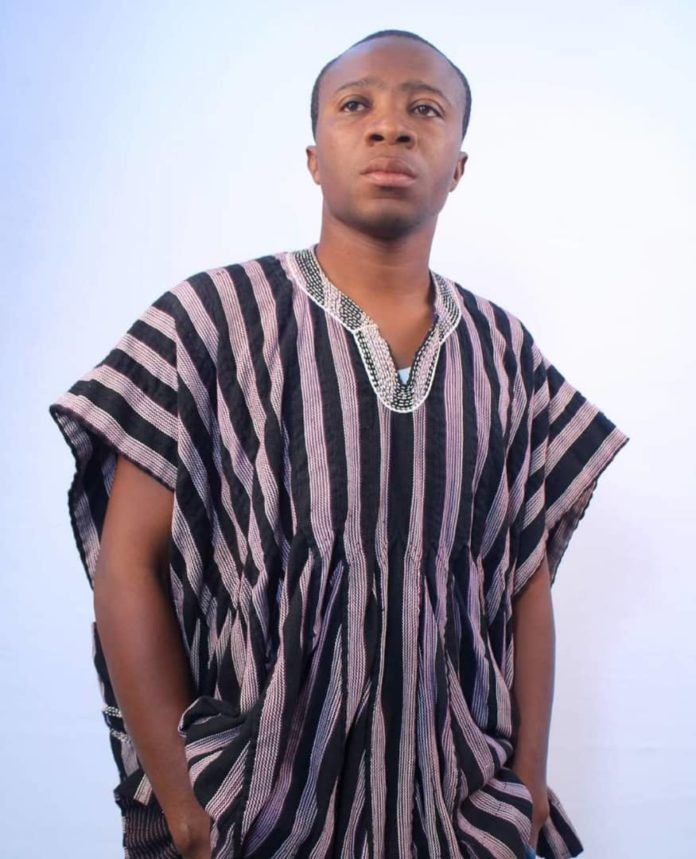 The statement of the two young men who were initially evasive with the Police and resorting to using Elders and Politicans to plead has been taken and were granted bail pending further action by the Police.

Many are aware the said story which the Damongo Police confirmed is accurate was posted by the General Manager of Nkilgi FM Mahama Haruna on two WhatsApp groups called ‘Savannah Development Foundation’ and ‘Nkilgi FM News’ on Thursday 19th March, 2020. The story posted reads;

“Two butchers are currently in the custody of the Damongo Divisional Command for allegedly attempting to steal a cow. The two allegedly tied the cow in the Damongo cemetery and went in to convey the animal with a motorking machine only to be busted by the owners of the animal. The motorking and the motorbike of the suspects are with the police whilst the two suspects are kept in the cells”.

Many people have expressed their indignation over the assault on a very popular journalist at Damongo and are calling for justice for Zion Abdul- Rauf.
Meanwhile the General Manager of Nkilgi FM Mahama Haruna has rejected several offers for the case to be settled without Police and Court involvement.

He said he has already informed his lawyer and that he will make sure his Reporter Zion Abdul- Rauf sue the two in court.

Mr Mahama said;”My Reporter Zion was assaulted for nothing. He did not file any story to Nkilgi FM and did not file a story anywhere. He never accused the two young men who assaulted him of stealing a cow. I am the one who posted the story to two WhatsApp groups and did not say the two stole a cow”.

He added; “The law must take its course to serve as deterrent to those in our part of the world who feel journalist must be beaten for doing their work. I will never compromise and has stopped listening to those pleading”.