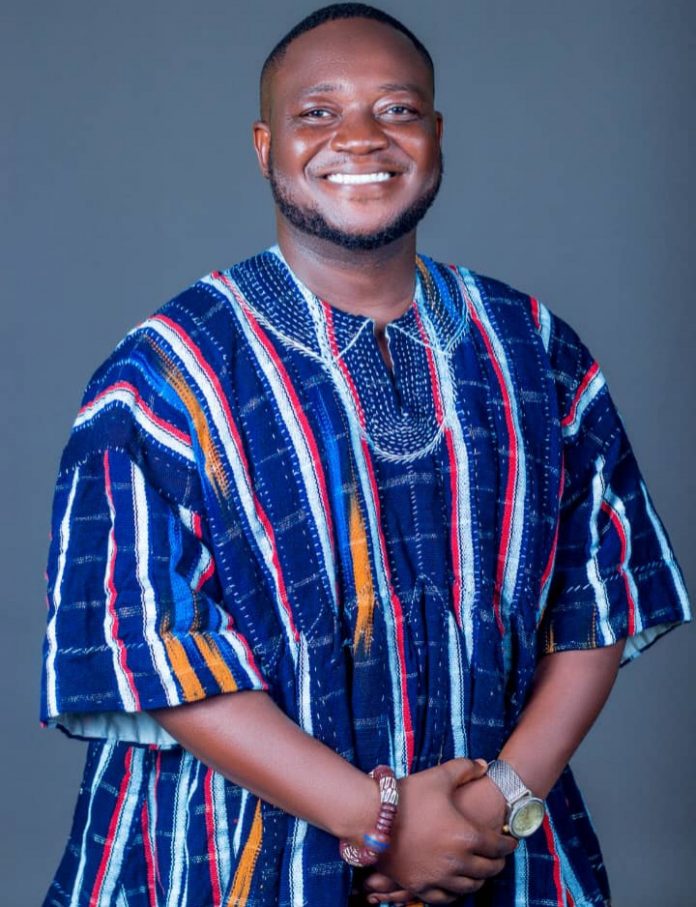 Mr Safo Emmanuel Sadari, son of Former NDC District Chief Executive (DCE) for West Gonja (Damongo-Daboya-Buipe) who was widely known as Mr. Diggi has declared his intention to contest for the position of the party’s Deputy Regional Secretary for the Savannah Region.

In a statement copied to Bole based Nkilgi FM on 21st September, 2022, Mr. Safo Emmanuel Sadari (Emmanuel Okatakyie Safo) said he comes on board the team of exceptional leaders of NDC in the Savannah Region at a time when the NDC in the region is ardently working to improve its Visibility, and ensure a Unified Front tailored towards winning election 2024.

Known in other circles as ‘The Peasant’ and ‘Okatakyie’, the NDC Deputy Regional Secretary Hopeful, is a trained social scientist with specialities in community development, development management and development communication.

Mr Safo Emmanuel Sadari was an Assistant District Development Planning Officer for North-Gonja District in the Savannah Region and presently serves with a private entity providing services in Management Development.

Mr Safo Emmanuel Sadari emphasised that; “I have played varied roles as a member of the NDC in the Bole-Bamboi constituency and have developed my interpersonal relationship interacting with NDC members and assisting in the growth of NDC in the Savannah Region.

Highlighting his competencies and skills, Mr. Safo pointed out; “I am particularly honoured that constituency stakeholders, council of elders as well as past and present appointees of the NDC in the Savannah Region and at the National level identify in me — a man thoroughly trained and groomed in the art and science of critical communication skills (Oral and Written) to contribute my quota in the march before during and after NDC Victory 2024 in the Savannah Region.”

Accordingly, the Deputy Regional Secretary Hopeful of the NDC promised to work towards enhancing the Visibility of the NDC, support build bridges to connect old Cadres and new faithfuls, and assist to develop a new outlook for the NDC towards winning election 2024 and beyond when voted into office.

Mr. Safo added that; “It will be an honour to serve the political party of my birth, orientation and understanding in the capacity as Deputy Regional Secretary.”

Safo Emmanuel Sadari further beseeched all delegates, stakeholders, council of elders, Members of Parliament, as well as former elected and appointed stalwarts of the Great NDC in the Savannah Region to endorse his candidacy with the humblest of support and noblest weight; as the NDC works for Victory 2024.