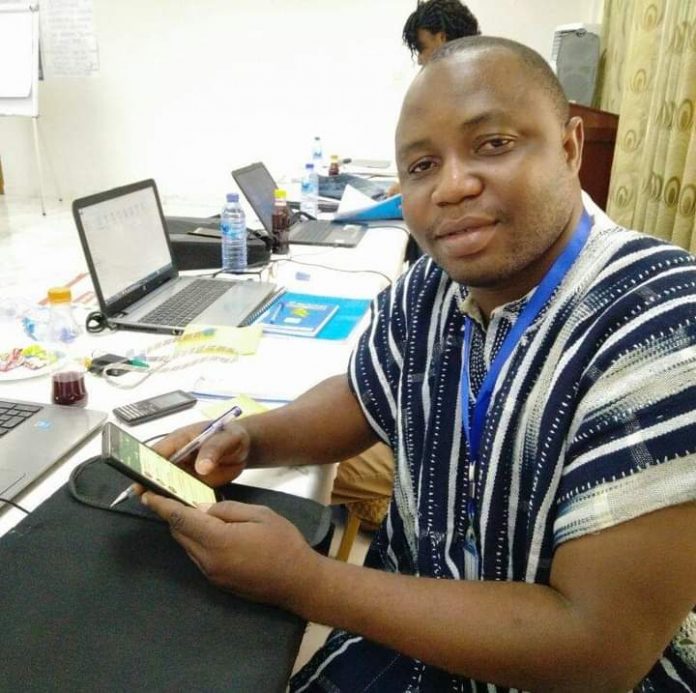 The Project Officer for the European Union (EU) Landscapes and Environmental Agility Across the Nation (LEAN) project, Mr Joseph Edwin Yelkabong has lamented the high rate at which the forest cover is continuously under attack through the activities of charcoal burning and tree felling in the Savannah Region.

LEAN is a four-year project funded by the European Union that aims to conserve biodiversity, build climate resilience and to reduce emissions from land-use changes in the savannah, high forest, and transition zones of Ghana while helping local farmers to improve their livelihoods.

The project is in the West Gonja municipality of the Savannah Region and the Kassena – Nankana West District in the Upper East Region and is being implemented by a consortium of four local NGOs; Rainforest Alliance in the High Forest Zone, World Vision in the Savannah Landscape and Tropenbos Ghana, and EcoCare Ghana in the Forest-Savannah Transition Landscape.

Speaking at a one day media soiree in Damongo in the Savannah Region on 16th September, 2022, Mr Yelkabong stated that the purpose of the media encounter was to provide an update of the project implementation as it was launched on 19th June, 2020 and implemented in the West Gonja Municipality and Kassena-Nankana West district.

He disclosed that most stakeholders while interested in conserving natural capital and helping to improve livelihoods, have only had the capacity and knowledge to act within their direct sphere of influence or economic interest and not at broader scales adding that they have succeeded in bringing together stakeholders within the landscape value chain who are speaking to issues that concern them.

Mr Joseph Edwin Yelkabong further stated that the Savannah Region is losing it’s forest cover through the continuous charcoal burning and rose wood harvesting indicating that some government bye laws are not biting enough hence the need to also educate communities members to protect the forest and the biodiversity.

He said the project will offer community members with alternatives such as animal keeping, soap making, bee keeping, among others in order not to completely take their source of livelihood from them.

“Five volunteers are trained and equiped in each of the four nurseries in the West Gonja Municipality and 17,000 cashew seedlings in the municipality have been distributed to the communities who are interested and more are nursed”; Mr Yelkabong stated.

He further disclosed that the LEAN Project is collaborating with the Bole Cocoa Research Institute to train nursery volunteers farmers to nurse 30,000 Shea trees and the establishment of the four nurseries which are into assorted trees spice, cash, Shea, rose wood seedlings which will be given to communities without any charges.