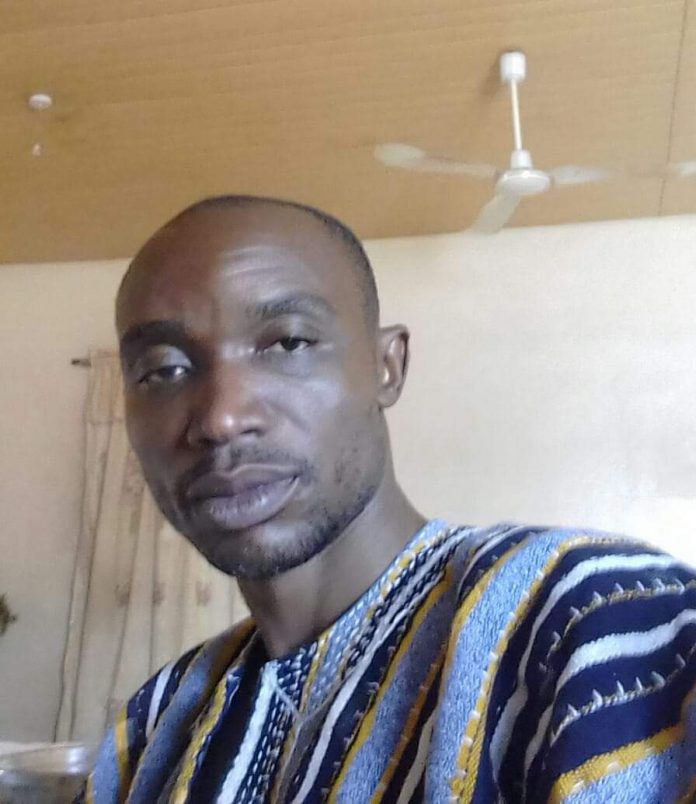 A Financial Advisor and staunch member of the National Democratic Congress (NDC) in the Bole-Bamboi Constituency, Mr. Augustine Jimah has urged Ghanaians to prepare for more hardship after a recent currency performance ranking by Bloomberg, which has classified the Ghana cedi as the worst-performing currency across the globe.

Speaking to Bole based Nkilgi Fm on the morning show on 18th August, 2022. Mr Augustine Jimah said, the Nana Akuffu Addo/Bawumia led government administration has placed Ghana’s economy into a mess because, the government is intentionally refusing to accept the realities Ghanaians are facing since it has no clue as to how to resolve them.

According to him, Bloomberg tracked the performance of 150 currencies in the world and the Ghana cedi placed last but one in terms of performance since the beginning of the year.

Mr Augustine Jimah indicated that, the Ghana cedi has come under intense exchange rate pressure for the past eight months due to its continuous depreciation to some major international currencies such as the Dollar, Pound and Euro as stated in the Bloomberg report.

The financial expect said, he has no trust in the Monetary Policy Committee which is expected to meet to “review recent developments in the economy,” because of their abysmal performance since being in governance with a weak economic manangement team leading the economy into high inflation and debts.

Quoting Vice President Bawmia Mr Augustine Jimah said “if the fundamentals are weak the dollar will expose you”. He said the dollar has exposed the ruling government to the extent that investor confidence has dipped all time low with ratings from financial institutions like Moody’s and others downgrading our economic performance from B to CCC+. also, the collapsing of several indigenous banks has lead to only foreign banks operating in the country and at the end collectively change their turnovers or profits into dollars sending it to their parents companies outside Ghana leaving us with no foreign exchange which in turn puts pressure on the dollar.

According to Mr. Augustine Jimah, if government seeks to strengthen the Ghana Cedi against the Dollar, Government must identify domestic revenue mobilization as key to fiscal sustainability in the medium-term.

He said, the erstwhile Mahama administration had a firm understanding of the economy, therefore, placing priority on inflows of how to strengthen the Ghana cedi.

He cited the Komenda sugar factory as an example of how Former President Mahama wanted to raise domestic revenue mobilization by producing sugar in Ghana to sustain our foreign reserves as well as equipping poultry farmers financially to domestically produce poultry products in the country to supplement mobilizing revenues which in turn releases the pressure on the dollar to import less poultry products into the country.

Mr Jimah added that, most of government’s flagship programs like Planting for food and jobs have failed due to the incompetent Ministers at the helm of affairs with no policy frame guidelines to aid them.

He advised the present government to learn from the measure’s the previous government led by Former President John Dramani Mahama put in place in order to come out of this economic crisis.