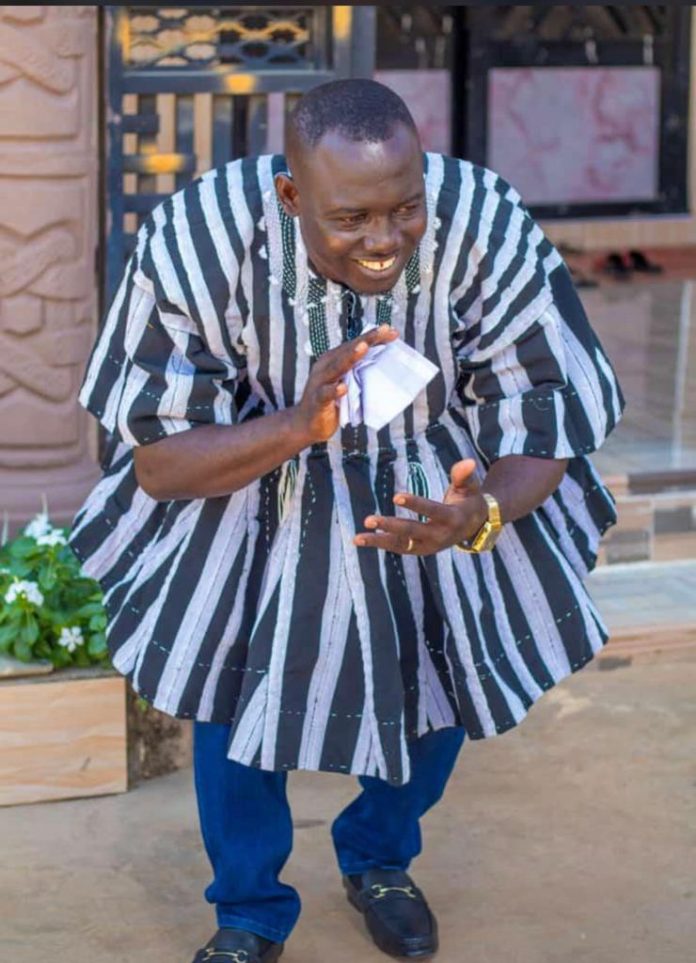 The newly elected Organiser of the New Patriotic Party (NPP) Chairman for the Savannah Region Nana Aseda Kwame Aboagye has assured leadership and supporters of the party in the that the Damongo Constituency seat occupied by Hon Samuel Abu Jinapor is unshaken and that four additional seats would be added to the seat making five out of the seven constituencies in the region.

Speaking exclusively to Bole based nkilgi FM, Nana Kwame Aboagye who polled 88 votes to narrowly win as organiser against the then incumbent Mr Mohammed Tohir who garnered 84 votes, said the MP for Damongo Constituency has permanently secured the seat through development and will retained it come 2024, adding that the party’s focus now is to win some additional two seats in addition to the three they are currently occupying.

He described the Savannah Regional Chairman as a friend and a father he will work hand in hand with for victory 2024 and also contribute his quota in breaking the 8 through hard work.

Nana Kwame Aboagye called for collaboration and unity amongst the losers and winners in last fridays Savannah regional NPP elections, adding that nothing is impossible through hardwork.

The reelected Savannah Regional Chairman Alhaji Sulemana Iddrisu aka Professor Kalamonia who beat Nana Kwame Aboagye for the position of Chairman in the last election also in an exclusive interview said he has no problem working with the newly elected organiser since the ultimate aim of the party is to win massively in the Savannah Region and also help in breaking the much talked about 8 in 2024.

He said every body would be brought onboard for victory 2024 promised to secure jobs for the youth since the youth contributed massively for his second victory in the region.

Proff Kalamonia used the opportunity to thank President Nana Akuffo-Addo and the Vice-President Dr Mahamudu Bawumia for the confidence and support the have for him in making sure he is retained.

He further thanked the MP for Damongo Constituency and the Savannah Regional Minister for equally supporting him to win the chairmanship race once again and promised to win more seats for the party in the region.