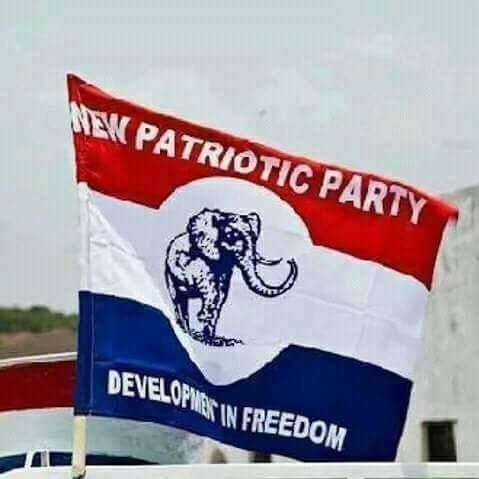 Some New Patriotic Party (NPP) Executive hopefuls in the Sawla-Tuna-Kalba Constituency of the Savannah Region have petitioned their Regional executives to impress on their Constituency election committee members to exhibit the results of the recently held polling station elections in the constituency before subjecting same for further processing.

The petition dated 8th March, 2022 and signed by 12 Executive hopefuls stated; “as a matter of urgency their requests should be resolved with emphasis on the tenets of fair play and good practice to exhibit the results of the recently held polling station elections before subjecting same fo further processing”.

The petitioners noted that all attempts to get this done at the constituency level proved futile as the election committee chairman is not in the position to do so when he was contacted and pleaded upon, for reasons best known to him.

“This, undoubtedly is breeding serious suspicion of possible manipulation amongst numerous
stakeholders of our great party which has the potential of throwing the party into disarray if swift measures are not taken to curb this disturbing phenomenon.”

The petitioners believe that, the ground rules applied by the committee during the recently held polling stations elections are subjected to the committee of which a good number of party members were disqualified from taking part in the elections just because their names were in the Electoral Commission special voters list not even
after some were disqualified after their document were vetted and were told they did not have any
problem.

The petitioners further said, “these are but some of the reasons why we thought it wise to prompt your committee for an urgent remedy”.

They believe when this is done as expected, it will clear all forms of suspicions that are causing
uneasiness among party folks in the constituency.

“It is our believe also that, this will enhance the spirit of fairness and transparency which are
essential ingredients for the growth of every organization including our great party”; the petitioners said.

The petitioners said there are some other polling stations with issues which have not been solved and these include Soma, Yipala, Disaburi, yet the committee concluded that they are done with their work.

“This is a clear case of gerrymandering if not suppression of party members for selfish parochial
interest”, they stated.

Th petitioners said they hope the committee will expedite action to salvage the party in Sawla-Tuna-Kalba Constituency from exacerbating it’s current situation and also, prevent the breakdown of law and order.