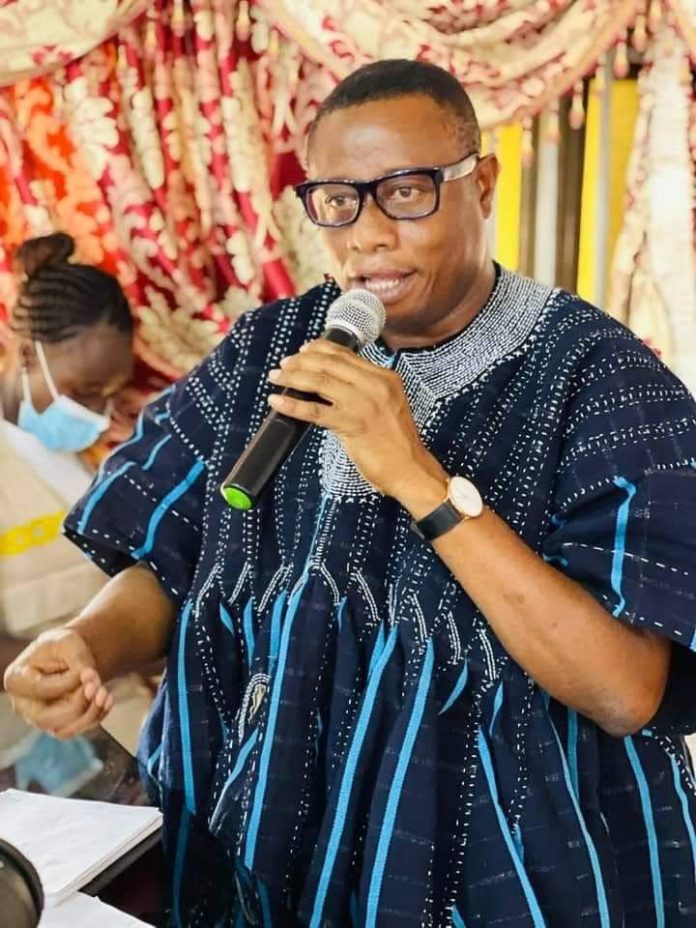 Calm has returned to the village of Lukula in the North Gonja District of the Savannah Region after disturbances in the over who has the right to take royalties from Fulanis in the area.

The Savannah Regional Minister and Chairman for the Regional Security Committee (REGSEC), Mr Muhazu Saeed Jibril in an interview said life has returned to normalcy at the farming community of Lukula following the deployment of security to the area.

The Minister said;
“According to our investigations these young men numbering up to 50 besieged the Lukula Community to tell Fulanis never to pay royalties to Mamprusi Chief Jang Na but we have taken a decision at a joint REGSEC meeting that all the twi Chiefs who are claiming ownership of Lukula that is the Chief from the Wasipe Traditional Area of Gonja and the Chief from the Mamprusi Traditional Area that they should all stay off that Community until such a time that the two Traditional authorities will have an amicable solution to it”.

Mr Saeed Jibril added; “As Chairman of Savannah Region REGSEC we done what we are supposed to do and life has returned to normalcy and as we speak there is peace there and all the young men who came from the Wasipe Traditional Area of Gonja have been advised by the Security to leave the area”.

A group of young men numbering about fifty were sent from Daboya in the Wasipe Traditional area to Lukula to defend some Fulanis who were asked by the the Chief of the Soo area of Mamprusi in the North East region, Naa Maligu Nantomah Seidu to pay some cows in a form of royalties sparking some tension in the area between Mamprusis and Gonjas.

The Savannah Regional Police command together with REGSEC quickly deployed security personnel to the area to bring the situation under control.