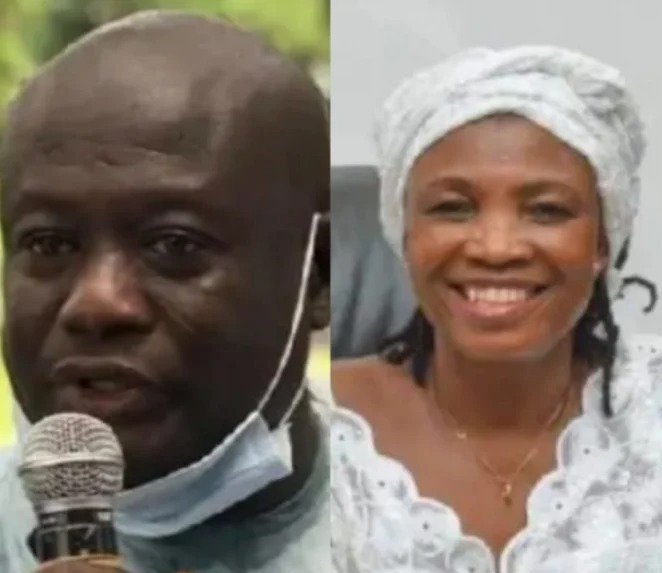 The King and Overlord of the Gonja Traditional area Yagbonwura Tuntumba Boresa (I) has appealed to Assembly Members of the East Gonja Municipality and Bole District District in the Savannah Region to in the name of Sumaila Ndewura Jakpa (founder of the Gonja Kingdom) forgive and forget all internal wranglings and consider development first by confirming the nominees of President Nana Akufo Addo for the second time.

Yagbonwura Tutumba (I) in an address read on his behalf by the Registrar of the Gonja Traditional Council Mr Abutu Kapori on 23rd October, 2021, at the forecourt of the Jakpa Palace during the durbar of this years Damba festival said; “It is saddened that the Assemblies have not confirmed all the nominees of the President of the Republic of Ghana”.

Yagbonwura pleaded; “Dear Assembly members confirm them in the name of Ndewura Jakpa and in the interest of the rapid development of the Savannah Region”.

The Overlord of Gonja further said; “Let’s forgive and forget the internal wranglings and confirm them to bring unity and development to our own Region”.

Yagbonwura also said; I wish to officially commend for the massive approval and appeal passionately to the Assemblies of East Gonja Municipal and Bole District to eschew their differences and approve the nominees the second round”.

The date for the re-confirmation of the re-nominated DCE for Bole, Madam Veronica Alele Heming is Thursday 28th October, 2021, and that of the East Gonja Municipality will take place on Saturday 30th October, 2021.