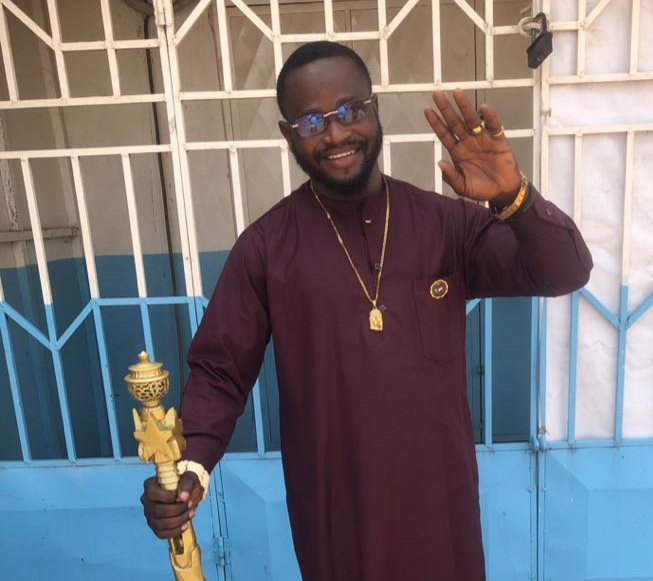 The Chief executive Officer of Emylink entertainment, Mr Aloh Emeka has charged the newly nominated Municipal Chief Executive (MCE) for the West Gonja Municipal Assembly of the SavannahRegion, Mr Kusubari Musah Karim to see to the building of a community center for the Savannah Regional capital since that will be his biggest legacy before he leaves office.

In a congratulatory message to the nominated MCE, Mr Emeka said the entertainment industry in the Savannah Region would be uplifted if the community center is built.

He said many people including himself are willing to invest heavily into entertainment and also bring into the Savannah Regional capital of Damongo artist from the southern sector of Ghana and beyond including his native country of Nigeria but where to host them is usually the problem.

He therefore charged the newly nominated MCE to lace up with the Savannah Regional minister and the member of Parliament for Damongo to put up that edifice since the three of them represents not only the people of Damongo but the youth as well.

Mr Emeka is a Nigerian businessman based in Damongo with several businesses dotted in the Savannah Region.

He is also the manager of Damongo based musician Tom Taylor.