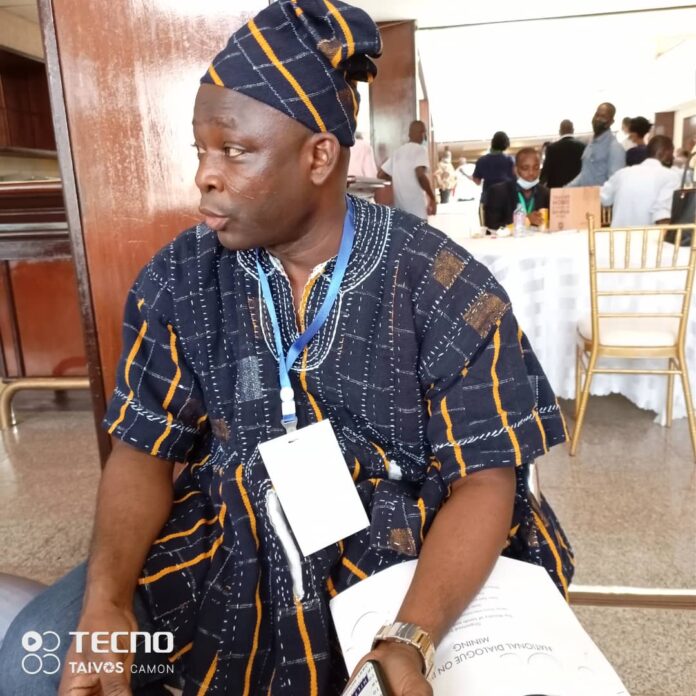 The umbrella body of small-scale miners, Ghana Small-Scale Miners Association (GSSMA) has kicked against the deployment of soldiers in the fight against illegal mining known in Ghanaian parlance as’ Galamsey’ in river bodies and forest reserves in Central and Western Regions.

According to the Association, there are so many ad hoc agencies in the fight against Galamsey in the country.

The Association maintained that these ad hoc agencies seem to be doing the same thing and not departing from what their predecessors did in the fight against Galamsey.

The National Communications Officer of the Association, Abdul Razak Alhassan relayed the association’s displeasure about the deployment of some two hundred military officers to help fight illegal mining in water bodies and forest reserves.

He said this is a duplication of duties on the part of the government ad hoc agencies, which will not achieve any results, he explained.

“Now that there is new deployment what will be the fate of the existing ad hoc agencies in the fight against Galamsey in the country”, he questions.

Mr Abdul Razak who hails from the Savannah Region also said; “Knowing how the military officers work on deployment activities it will come to knots as they will join the bandwagon of extorting from the perpetrators of the crime against humanity

“We are fully in support of the government’s quest to make our water bodies clean and save the environment in the fight against Galamsey but the attitudes of some of the people tasked to ensure that such activities do not continue is the bane of worries for the Association”.

He added that now that there is a new deployment what becomes of the members of the old deployment claiming that these men will turn round and start extorting money from the illegal miners in the field because they know them.

“We know how officers on deployment works, they sometimes work outside the orders given them especially in the fight against Galamsey in the country”; he complained.

He said even though the military officers are very disciplined people, since the announcement of the ban on small-scale mining, they have been exposed and compromised.

“Sometimes ago, it was difficult for the military men to extort money from the illegal miners but what do we see today, extortions all over”:, he said.

The National Communications Officer of the Association, Abdul Razak Alhassan cautioned the members of the military to stick to the mandate of the orders given them to make the fight against ‘Galamsey’ a reality.