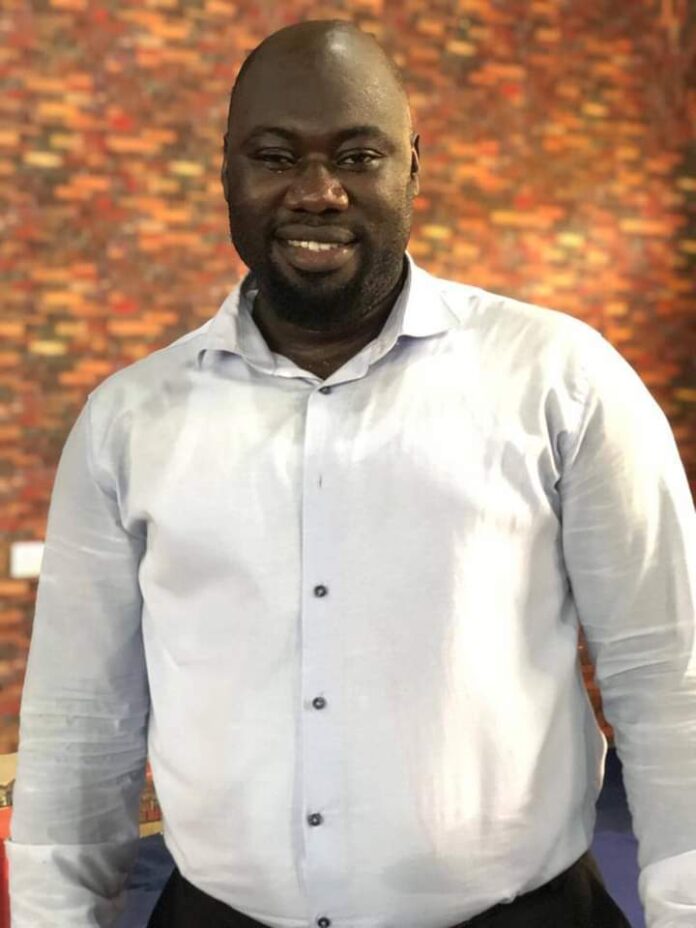 A Tamale High Court has sentenced a 32-year-old system administrator to eight (8) years imprisonment with hard labour for stealing GH¢159,300 from the coffers of his former employer, the Buuwulonso One Stop Rural Bank at Damongo in the Savannah Region.

Cephas Agbodo, who had moved on to Borimanga Rural Bank at Savelugu in the Northern Region hacked into the system of his former employer, and succeeded in transferring the amount into two separate accounts.

Agbodo, who was charged with 12 counts of stealing and money laundering, was found guilty on the first count of stealing after more than two years of trial that began in 2019, but was acquitted and discharged on counts 2 to 12 by the court, presided over by Mr Justice Richard Kogyapwah, who is also the Supervising High Court Judge for the Northern Region.

The court further directed that the items of Mr Agbodo — which included trips of sand, Samsung and Apple mobile phones, microwave, and a sound system — that were confiscated during his arrest should be given back to him because the prosecution could not prove that he bought those items with the money he stole from the bank.

Mr Kogyapwah delivered the eight-year prison sentence with hard labour after listening to an appeal for the mitigation of sentence by the counsel of the convict, Mr Sylvester Isang, and an objection by the prosecution, represented by the Chief State Attorney for the Northern Region, Mr Salia Abdul-Quddus.

In passing judgment, Mr Kogyapwah said the court imposed an exemplary custodial sentence on Mr Agbodo to serve as a deterrent to other young men who might want to use that path to enrich themselves, adding that the court also took judicial notice of the upsurge of cyber crimes to pass the judgment.

He stated that the convict had acquired a skill but instead of applying it for the good of the society and for his benefit, decided to use it to perpetrate the offence.

The facts as presented in court by Mr Abdul-Quddus were that the complainant was the manager of the ARB Apex Bank in Tamale, while Mr Agbodo was a system administrator at the Borimanga Rural Bank at Savelugu, and was once an employee of Buuwulonso One Stop Rural Bank that was declared distressed, and its operations suspended and all the staff sent home.

Following the suspension of the operations of his former employer, Mr Agbodo got appointment as a system administrator at Borimanga Rural Bank at Savelugu.

Upon assuming duty, however, he hacked into the accounts of his former employer and managed to transfer GH¢2,000 and GH¢600 respectively into his accounts at Borimanga Rural Ban.

The prosecution said having satisfied himself that he could electronically transfer money from the accounts of his former employer, he asked his younger brother, one Moses Agbodo, to open an account at the Bonzali Rural Bank agency at Lamashegu in Tamale for the purpose of receiving money transfer from a friend to undertake a project.

When Moses Agbodo went to Bonzali Rural Bank to open the accounts, using the identification card of one Alhassan Abubakar Issahak, he was denied the service.

Mr Agbodo was said to have secured the help of one Emmanuel Denteh to open another account at the Tamale branch of the Bonzali Rural Bank, and transfered various sums of money amounting to GH¢159,300 into the two accounts that were withdrawn by Moses and Issahak as and when the convict effected the transfers.

The prosecution said the complainant, who was aware of the suspension of operations of the Buuwulonso One Stop Rural Bank, became suspicious when he discovered that huge sums of money were being transferred from the accounts of the distressed bank into accounts at Bonzali Rural Bank, and alerted the managers of the two receiving banks that the transactions were fraudulent.

He said on May 15, 2019, GH¢10,000 was transferred into the account of Alhassan Abubakar Issahak, and when he, in the company of Moses Agbodo, went to the bank to withdraw the money, they were arrested by the police who had been alerted by the bank manager.

The prosecution said they were taken to the police station and during investigations into the matter the convict was arrested.

A search conducted in the room of the convict yielded an amount of GH¢30,818 and same was retained as exhibit.

Mr Agbodo also admitted during interrogation that he moulded 2,106 pieces of cement blocks on a piece of land at Mile 5 in Tamale with part of the money he dishonestly appropriated from Buuwulonso One Stop Rural Bank.