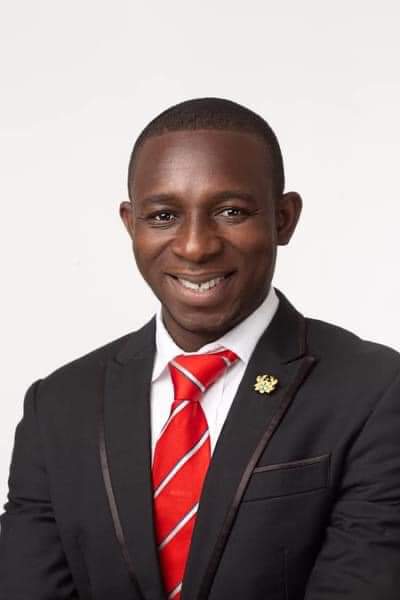 The New Patriotic Party (NPP) Parliamentary candidate for Sawla-Tuna-Kalba Constituency of the Savannah Region in the 2020 elections Mr Seidu Nuhu Banasco has debunked the allegation from
the Crystal Clear Lens newspaper which alleged he was given GHc700,000 and hoarded the funds and also resources meant for the campaign activities of the party in the constituency. “I dont know where they got that information from but the best of my knowledge no such money was ever mentioned or given to me and it is clear this reportage was done to tarnish my the growing influence I have in the area it is evident that the past days I’ve done a lot of good work in the area”.

Mr Seidu Nuhu Banasco made these comments when he spoke to Bole based Nkilgi Fm on 4th March 2021.

He described the report by the Crystal Clear newspaper as “rogue reportage” and went further to say there was no such money they mentioned given to him and that those allegations are meant to tarnish his hard earned reputation. He said the newspaper made mention of getting their information from NPP supporters asking “who are NPP supporters”.

Mr Seidu Nuhu Banasco also said it is not true he was given bales of used clothing, bicycles, sewing machines, hair dryers and accessories, motorbikes and so on for the campaign and never distributed it to his constituents. He said on the contrary he went round to share sewing machines, hair dryers and accessories and other items he was able to acquire. He said the Constituency Chairman and other Constituency executives are aware he never keeps what belongs to the constituents.

Mr Seidu Nuhu nearly exploded when asked that the Crystal Clear Lens newspaper also said he was given contracts to extend electricity to some communities like Gbiniyiri, Kporiju and others. He said he is a man the people trust and he passed through all scrutiny to be chosen as the parliamentary candidate for the Sawla-Tuna-Kalba Constituency in 2020 to represent the NPP.

Mr Banasco debunked the allegation which was also levelled against him that he was given contracts to build CHPS Compounds, toilets, renovate schools, at various communities, which earned him some handsome profits, which he claimed all were his personal initiative.