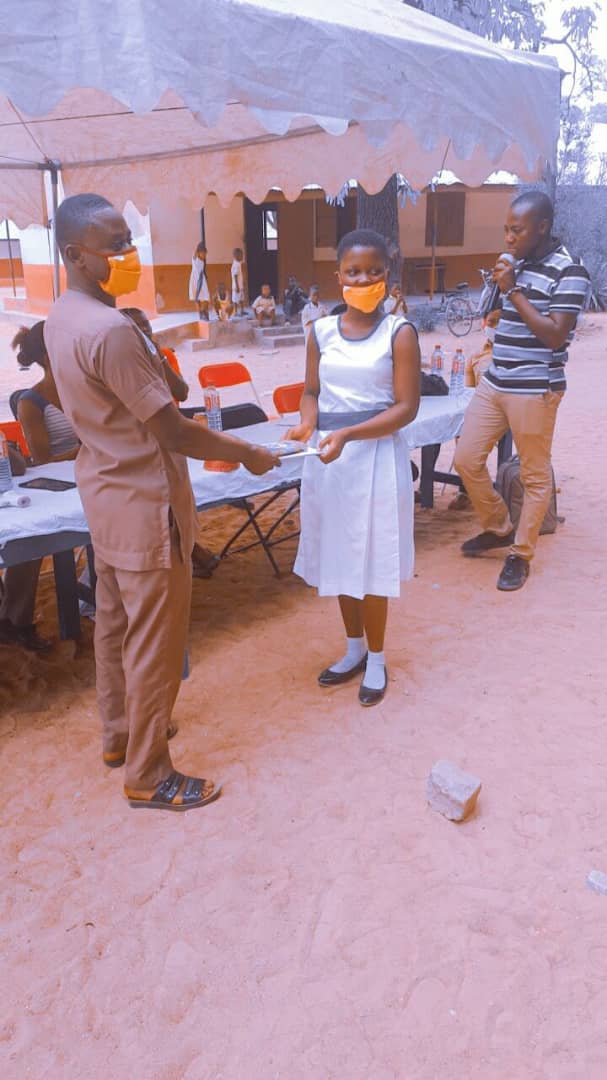 The Science Education unit of the Ghana Education Service in collaboration with the Ghana Mathematics Society has set aside 14th February of every year to be observed as National Mathematics day and the main objective behind celebrating the day is to raise awareness among people about the importance of mathematics for the development of humanity.

Basic and second cycle students across the country and teachers are to engage in mathematics activities to celebrate the day this year on the theme “Mathematics for a Better world”.

The Bole St Kizitos Junior High School (JHS) ‘A’ in the Bole District which is the only Junior High school in the Savannah region that organised the GES event celebrated the day on 17th February, 2021 with a Debate and a Mathematics Quiz competition organised by the staff of the school.

The quiz saw officials from the Ghana Education Service (GES) in Bole District and representatives of the Parents Teachers Association (PTA) of the school attending.

The quiz between Form 3A and the form 3B of the school debated on the motion “Mathematics is a Necessity for nation Building” and at the end of the debate, Form 3A had 73 points and the Form 3B got 80 points making them the winners for the debate section.

The section two of the debate which involved questions and answers based on mathematics in Five (5) rounds saw Form 3A and Form 3B debating and at the end of the fifth round, Form 3A scored 41 points in total and the Form 3B getting 45 points in total making them victorious for the section two (2) competition.

Participants who took part in the first section had an exercise book and a pen each for the two classes, and the participants for the section two representing both classes also received a book and a mathematical instruments set.

According to Madam Kabir, it is an encouragement to even those who watched and listened to the quiz program as the perception of students to Mathematics is “difficult”.

She concluded by congratulating the teachers and the staff for the tedious and effortless work they have done in bringing the program to a successful end.

Mr Kon-E Gilbert who is the Public Relation Officer of the Ghana Education Service in Bole District represented the Education Director at the quiz competition.

Mr Gilbert thanked the St Kizitos JHS headmistress and the staff for organising the mathematics quiz competition and the debate.

He said it is a wish of the Bole District Education director for all the schools within the Bole District to emulate the good examples of the the St Kizitos JHS ‘A’ in organising the school base quiz competition and debate that will help equip students with more knowledge and experience.