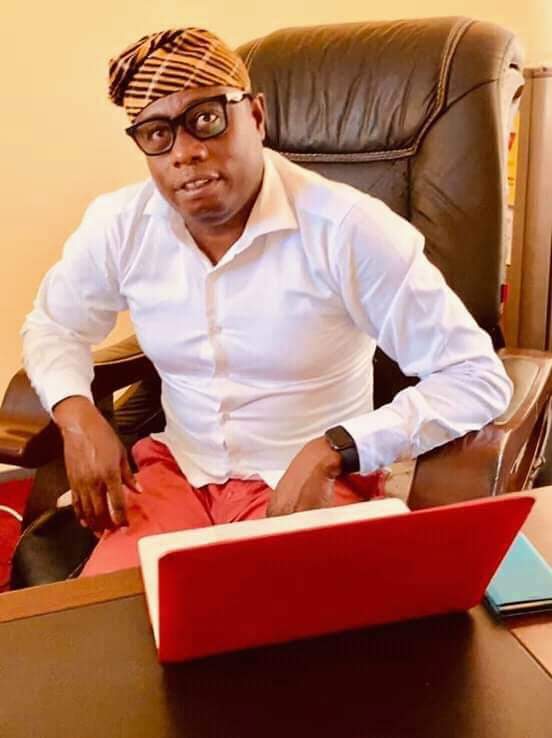 Speaking at the first Ordinary Assembly meeting of the West Gonja Municipal Assembly at Damongo on 17th July, 2020, the MCE said the victim was transferred to the West Gonja Catholic Hospital from Central Gonja District but unfortunately he passed on. He said there is another confirmed case under the intensive care unit of the hospital.

He said an emergency management committee was reconstituted which meets every two weeks to prevent, control and sensitize the people on the global pandemic that is yet to get a cure.

Touching on security matters in the municipality, Mr Muazu said Police to the very spot on the Damongo- Grupe-Sawla highway with the municipal security committee recommending the construction of a trench along the sides of the road to prevent the robbers from forcing vehicles into the bush for robbery operations.
This according to the MCE has since been done with the Municipal Security Committee expecting the incidence of this armed robbery totally reduced to the bearest minimum.

The West Gonja MCE said the Police has mounted a barrier and intensified routine patrols on that stretch of the road.

The MCE congratulated the Police for ensuring maximum security in that particular stretch of road in the West Gonja Municipality.

On the ongoing voter registration exercise Mr Muazu appealed to the Hon. Assembly members to sensitize electorates in their various electoral areas to go out and register to be able to vote come December 7th and and as well briefed the house on the distribution of adequate Personal Protective Equipments (PPE’s) to the various Registration centers to ensure the compliance of the COVID-19 protocols.

Commenting on education, the MCE said six (6) Royal motorbikes from the ministry of education has been distributed to circuit supervision by supervisors alongside an Isuzu Pickup Vehicle for use by the Municipal Education Directorate.

He mentioned also the distribution of nose masks, Veronica buckets and so on to final year students of Tertiary and Second Cycle institutions following the directives from the President for support in the category to return to school with similar Corvid-19 items received and distributed to JHS final year students in the municipality.

Mr Muhazu said 91 out of 131 students from the municipality attended an interview after applying for a new scholarship scheme instituted by the government as a means of decentralizing scholarship awarding process in the country.

On Agriculture the MCE disclosed to the assembly that the registration of farmers to benefit from the planting for food and jobs and planting for export and rural development has been done and further spoke on how farmers have been sensitize on pest and disease control measures including a campaign for the treatment and vaccination of livestock diseases.

Meanwhile, the executive committee to the General assembly has made some recommendations to the house which have been agreed on by members of the house.

Among the recommendations include the handing over of the Municipal assembly bus to Ndewura Jakpa Senior High School since the school is the only second cycle institution without a bus; All refuse dumps in the municipality to be evacuated with a taskforce put in place to demolish and remove all illegal structures.