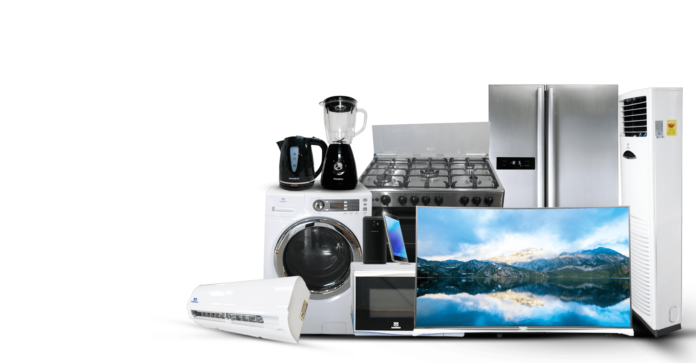 Residents of the Savannah  Regional capital Damongo are up in arms against the Volta River Authority (VRA) and the Northern Electricity Distribution Company (NEDCo) after a sudden high voltage supply across homes and Public facilities at about 12:00 midday on Friday, April 24, 2020 resulting in the destruction of electrical appliances such as TV sets, woofers, radio sets, lap tops, refrigerators and a host of other electrical gadgets.

The West Gonja Municipal Hospital in Damongo was not left out as many of their appliances including computers got blown with aCommunity-Based Health Planning and Services (CHIPS) compound at Attributo, a suburb of Damongo also having their TV set, decoder, printer, Computer and other gadgets damaged with the entire facility nearly set ablazed as a result of the sudden power surge.

Some homes in Damongo caught fire in the process but the timely intervention of the personnel of the Ghana Fire Service saw the situation brought under control as the fire in the affected homes were put out.
Angry residents have taken to Facebook and other social media platforms to display their anger and threatening to sue VRA/NEDCo if they are not compensated for the damages caused since they owe it a duty to supply stable power to their homes.

Many have called on VRA/NEDCo as well as other stakeholders like the West Gonja Municipal Assembly to as matter of urgency  visit various homes and public facilities across Damongo township to assess the extent of damage and take the necessary steps to ensure those affected are duly compensated and again put the necessary steps in place to prevent such incidents going forward.

The VRA/NEDCo have so far not issued a statement or explained to residents of Damongo the reason for the sudden power surge that destroyed hundreds of home appliances and electrical gadgets.