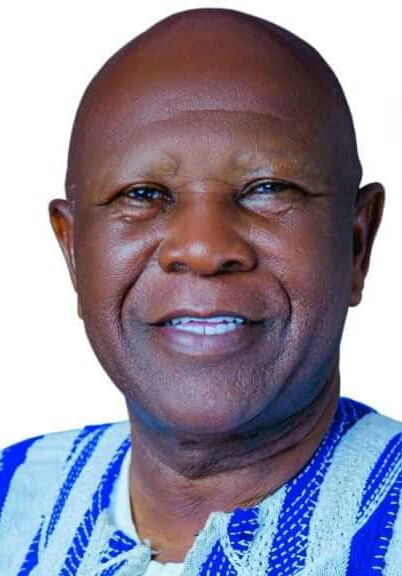 A pro- National Democratic Congress (NDC) group in the Daboya- Mankarigu Constituency of the Savannah Region, the Social media Focus is calling on the New Patriotic Party (NPP) Parliamentary candidate for the Daboya- Mankarigu Constituency Alhaji Mahama Asei to resign as a serving Officer of the Customs Exercise and Preventive Service (CEPS) division of the Ghana Revenue Authority (GRA) or they will head to court.
The Social media Focus group in statement issued on Wednesday 11th December, 2019 explained that the Civil Service Code of Conduct of December 2014, under Principle (5), states; ‘A staff of the Public Services Commission shall Maintain political neutrality in the performance of his or her duty; not in the performance of his or her official duty act as an agent of or further the interest of a political party and not engage in political activity that may or be seen to compromise the political neutrality of his or her office”.
The group explained that Alhaji Asei a Custom Officer did not resign before coming to contest for the NPP parliamentary primaries in the Daboya-Mankarigu constituency and after he was declared a winner one would have thought that as someone seeking to be a law maker, he would have done the honourable thing by resigning.
The Social Media Focus group said; “In blatant disregard for the laws of Ghana and the civil service code of conduct the NPP Parliamentary  candidate Alhaji Asei is still at post and has even told his supporters that he got promoted after the primaries”. The group further added that truly their investigations showed that Alhaji Asei has been moved from preventive department to Audit-post clearance.
“May be the commissioner General of Ghana Revenue Authority (GRA) is part of this unlawful act meanwhile we have seen many civil servants and officers of public service commission being sacked or forced to resign because they have participated in NDC’s primaries”, the statement said.
The pro- NDC group explained that if the NPP Parliamentary  candidate aspires to be a law maker, he must first of all respect the laws of this country.
“Even if he has the protection from his NPP party and President Nana Akuffo Addo, he should listen to his consciense and as a matter of principle resign immediately”; the group reiterated.
Source: nkilgifmonline.com