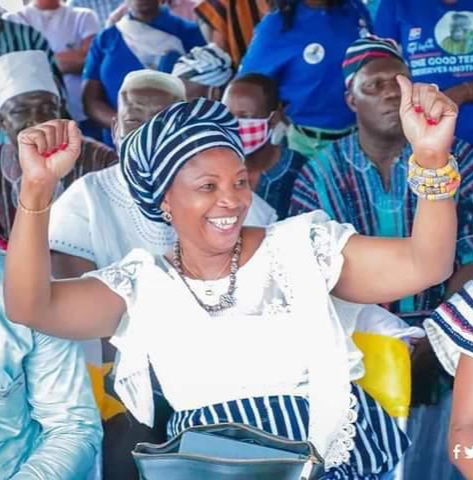 The renominated District Chief Executive (DCE) for Bole Madam Veronica Alele Heming, has been given the endorsement needed by the members of the Bole District Assembly today 29th October, 2021.

The nominee secured 31 out of the 39 votes cast with no rejected ballot.

With this outcome Madam Veronica Alele Heming would continue his second term as DCE for Bole after she was earlier rejected during the first confirmation exercise on 6th October, 2021.

Madam Veronica Alele was one of the two of Akufo-Addo’s nominees rejected in the Savannah Region during the confirmation of the Municipal and District Chief Executives.

The second exercise supervised by the Electoral Commission, was witnessed by Chiefs including the Savannah Region representative at the Council of State Kpongriwura Alhaji Adam Zakaria.

The nominee needed to secure 2/3 of the total vote cast which is 26 votes to confirm her as the DCE.